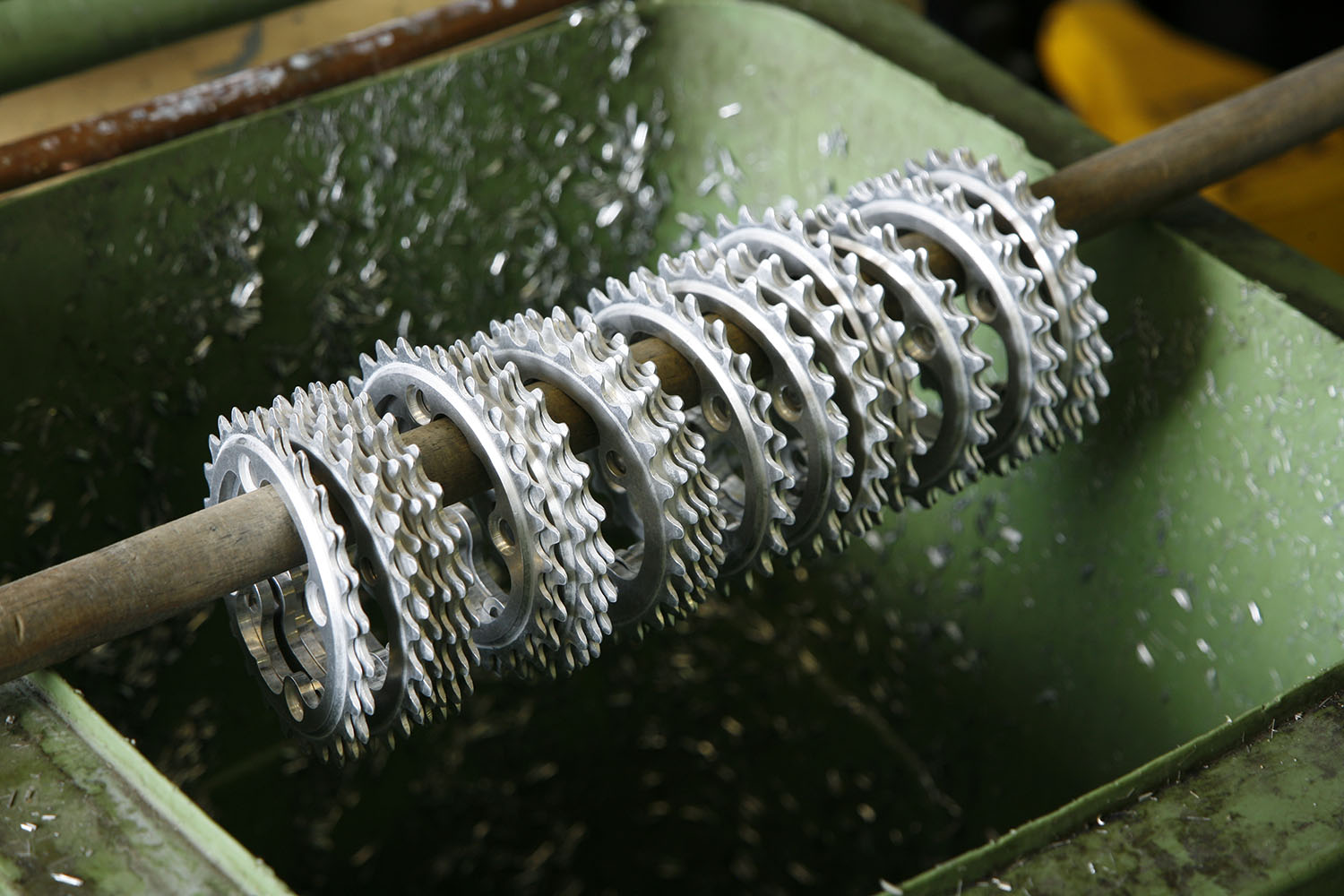 We used to have mix tapes. Making a mix tape was an important thing. It could represent a number of things, love, friendship, meditation, company on the road, but it meant something. And it lasted. […] 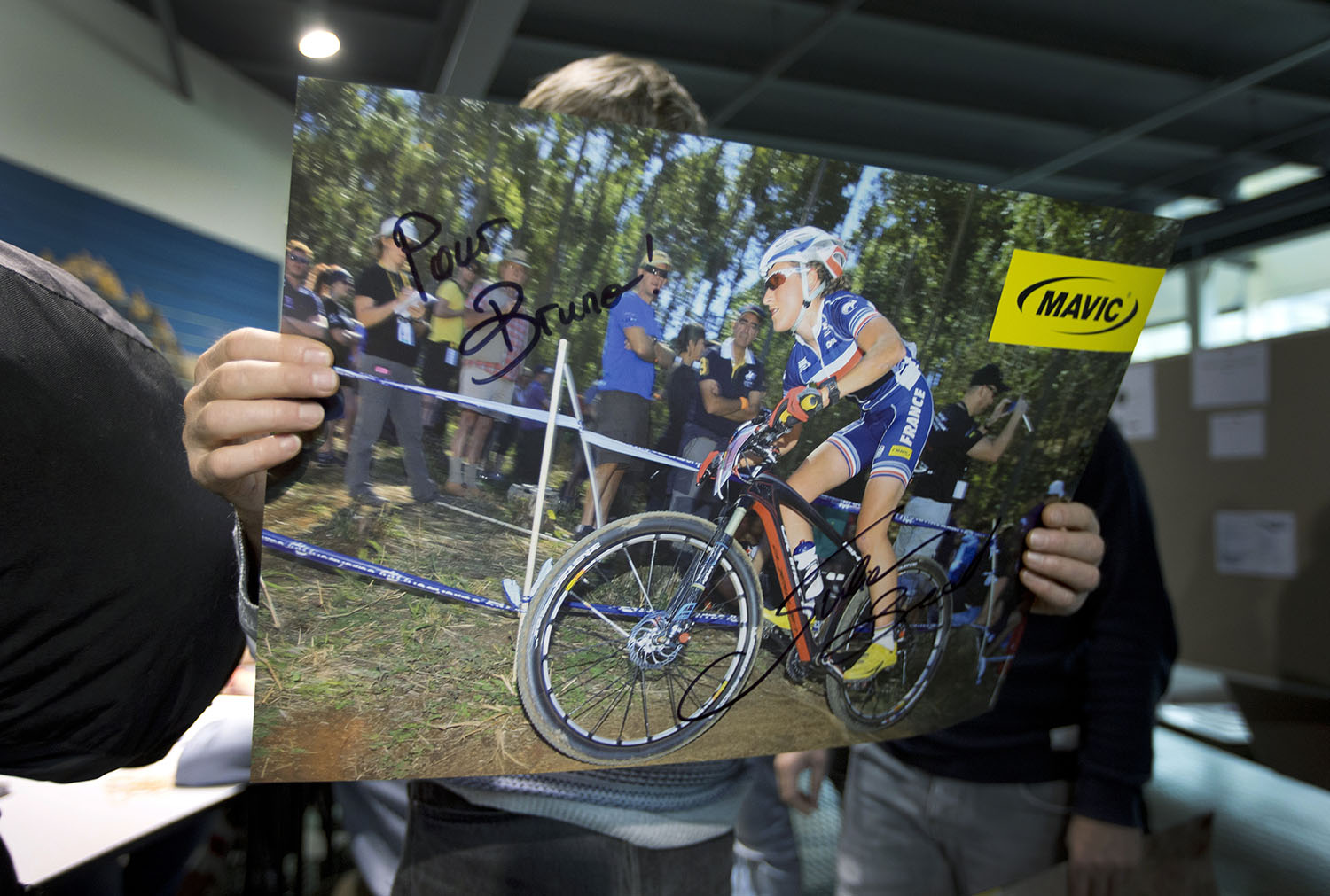 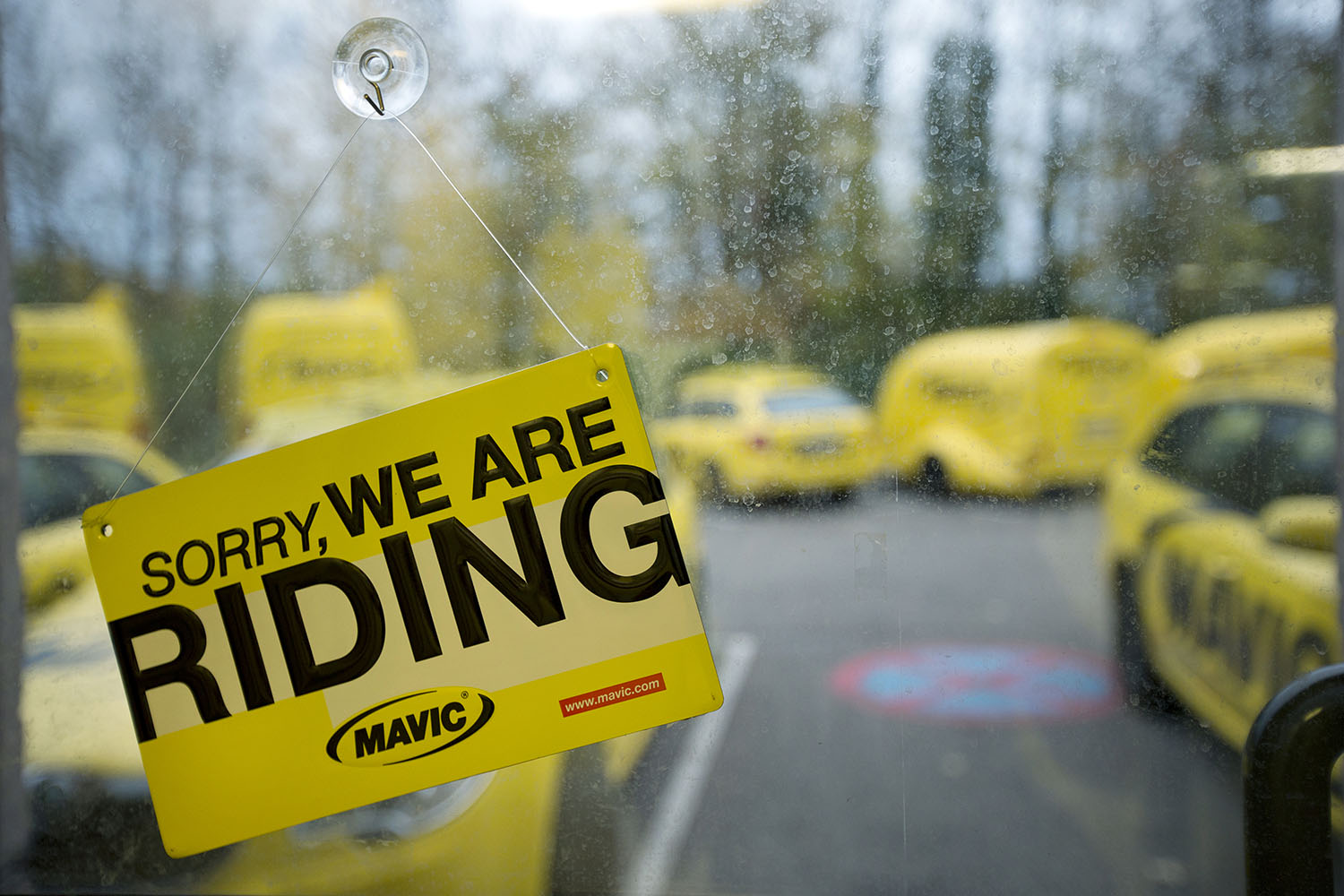 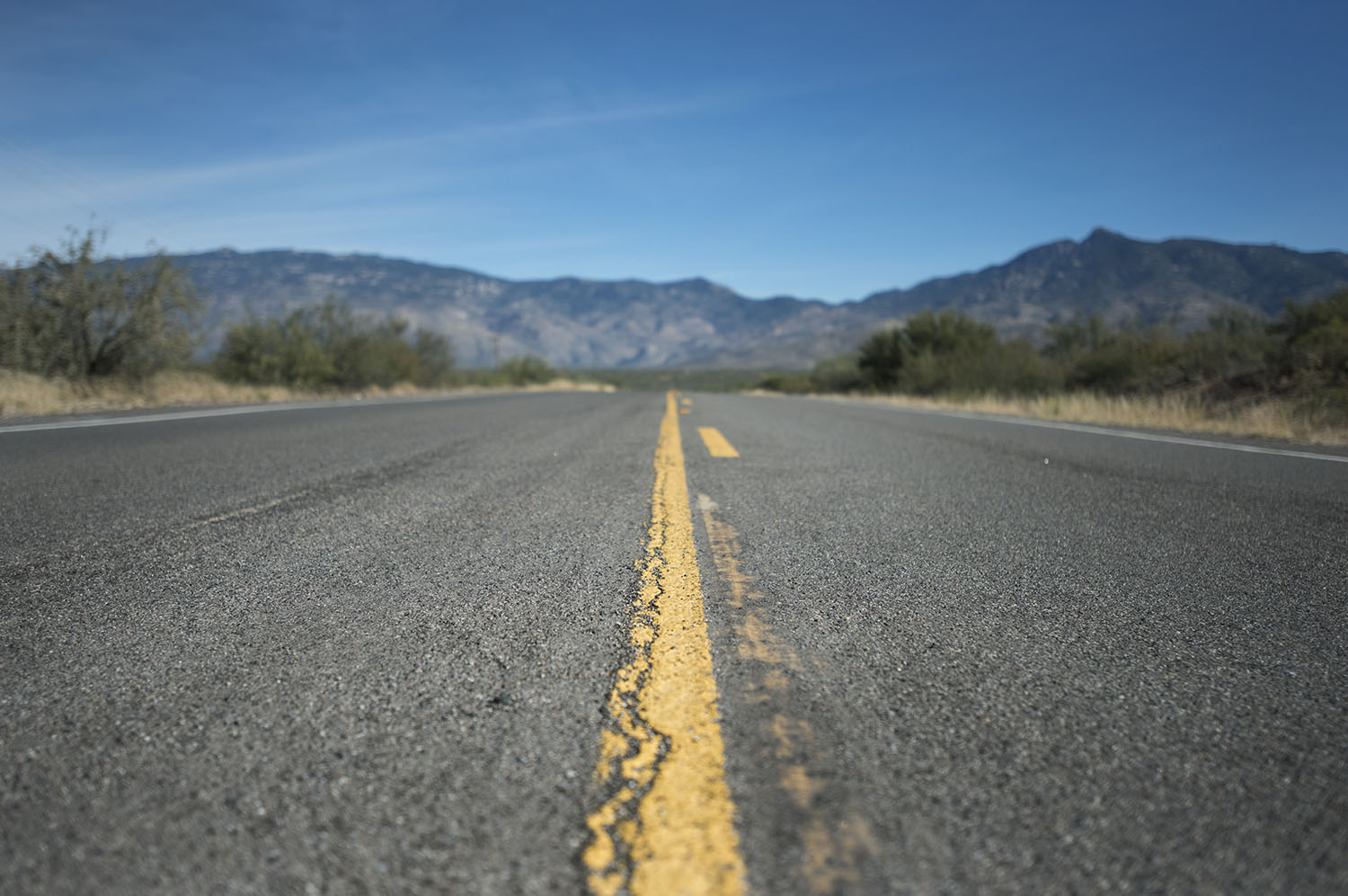 Seated in the sky for what felt like days, landing was a good feeling. An hour spurned waiting then convincing customs that a rogue banana wasn’t in fact a threat to national security added a […]

The last time I was in Vicenza was 1984. I seem to remember we stayed at a monastery or a convent for some reason and I watched the European Cup football final on TV with […] 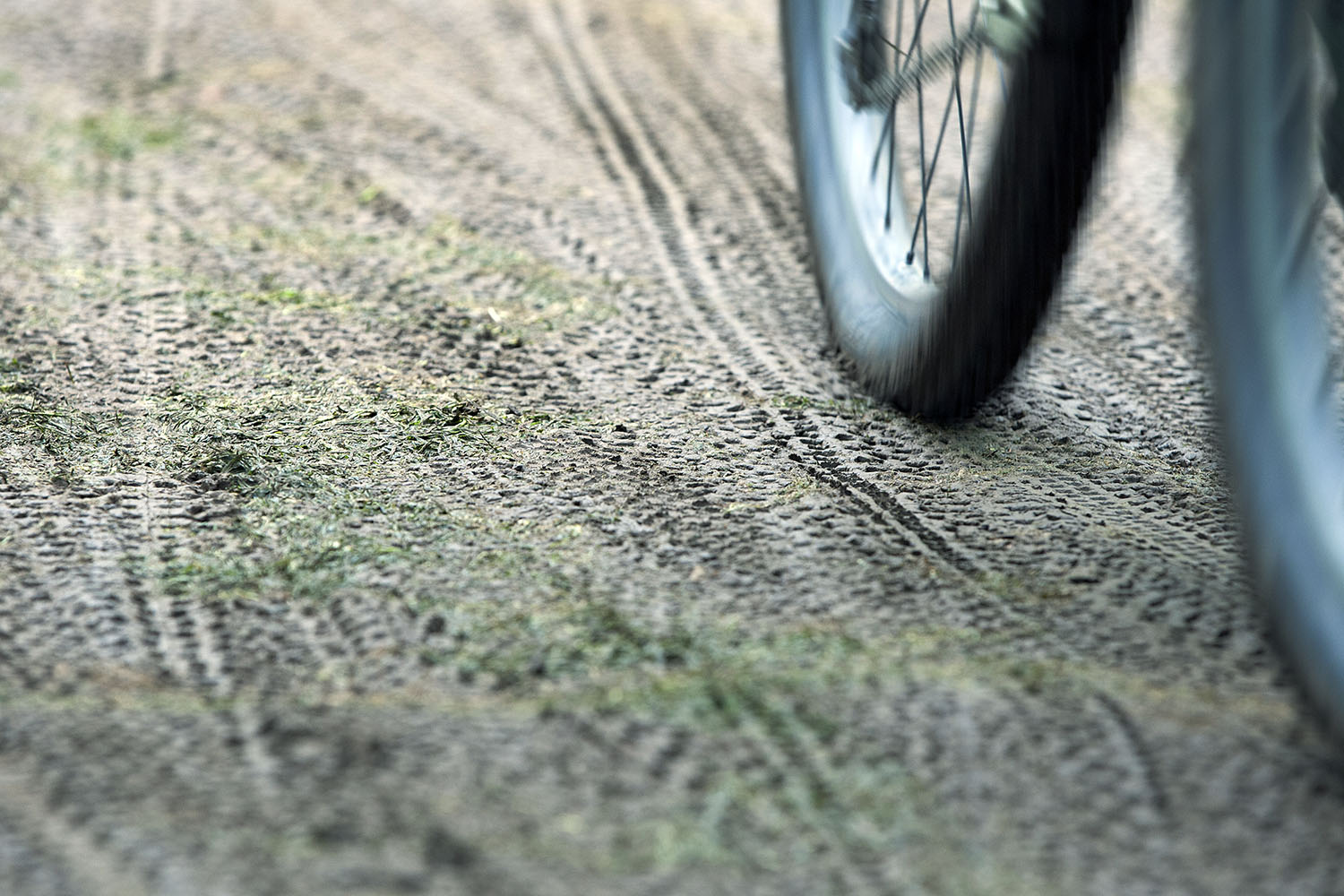 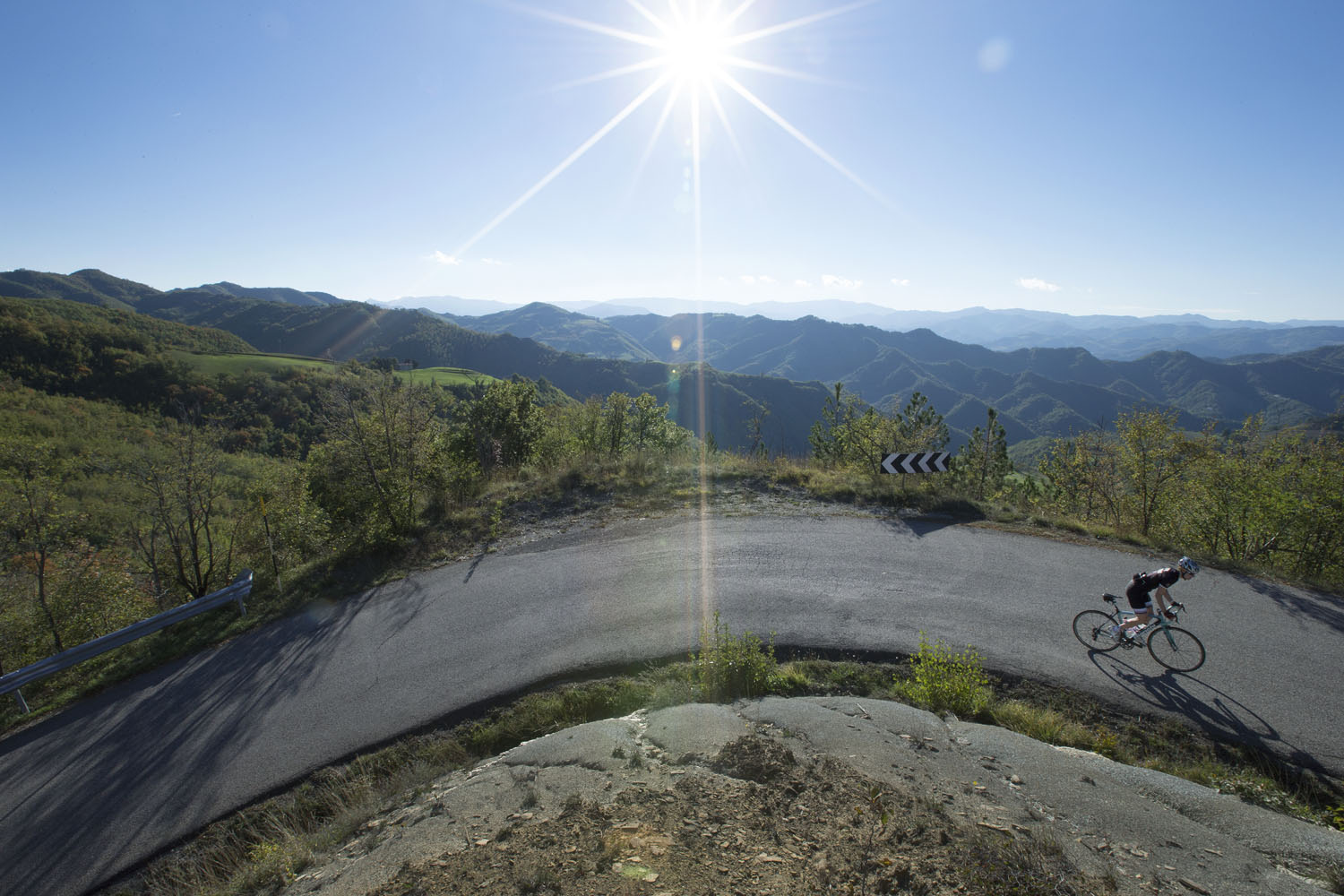 I sit on a small stone wall in a closed ski station car park, pretty much atop a mountain camera and long glass ready waiting for a bunch of cyclists a couple of kilometres back […]