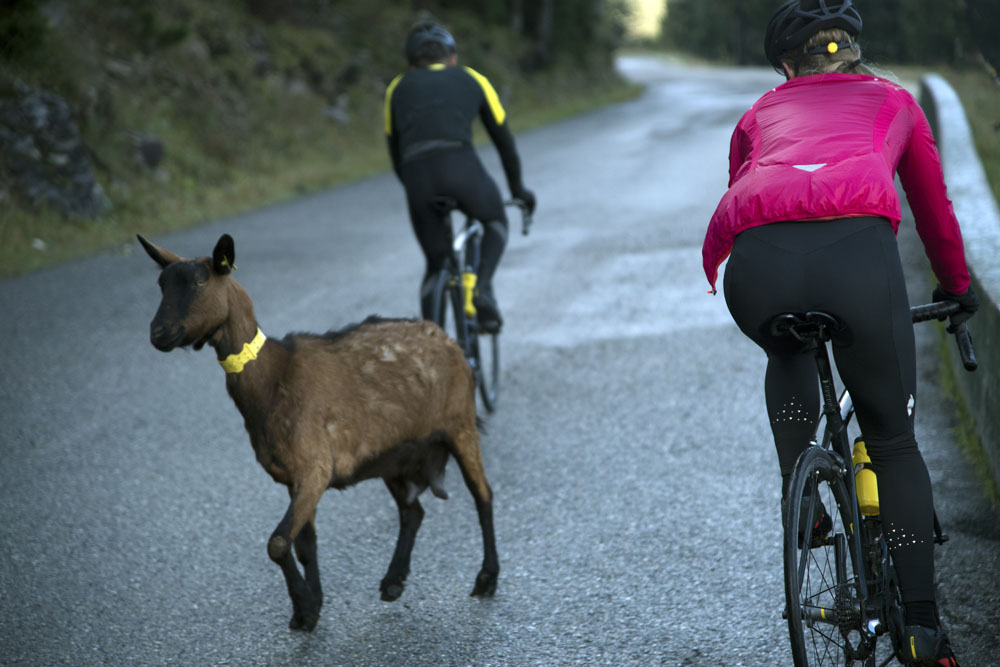 In a way I wish I had a map of all the places I’ve photographed people. I suppose in the bicycle years it’d largely be a map of the Alps, Dolomites and Belgium. I have […] 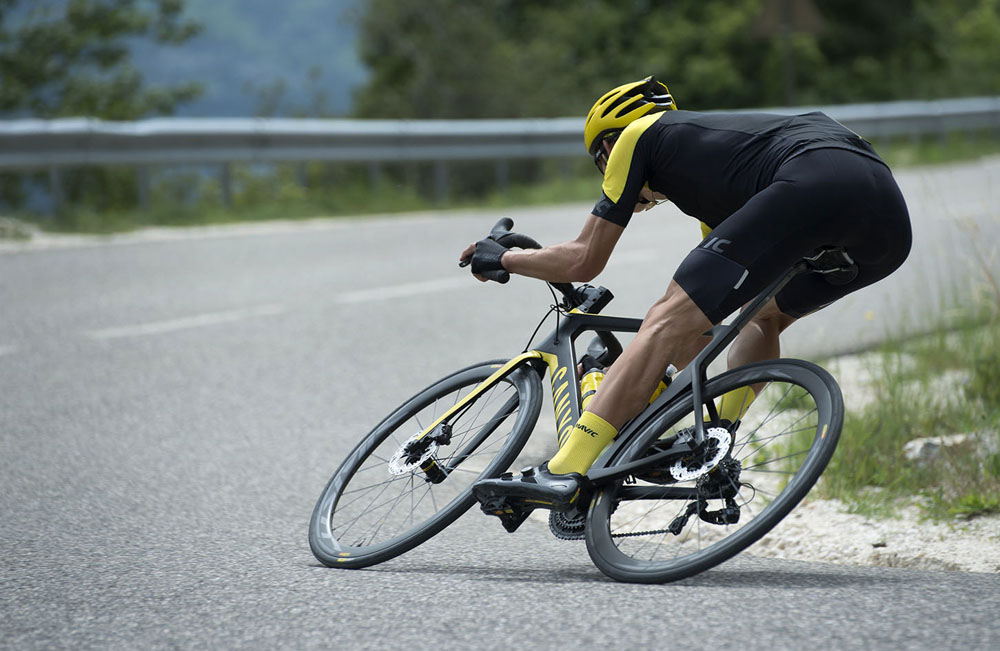 Not so much four seasons in one day, but perhaps two. In that way a mountain can close it’s weather in when it’s had enough of you, the bottom of the ascent was blissful and […]

A moment of sadness in an upturned world.

A couple of days ago I learned that the mum of my ‘Italian family’ passed away this week. This left me numb with sadness  as my virtual sister told me on the telephone from Italy. […] 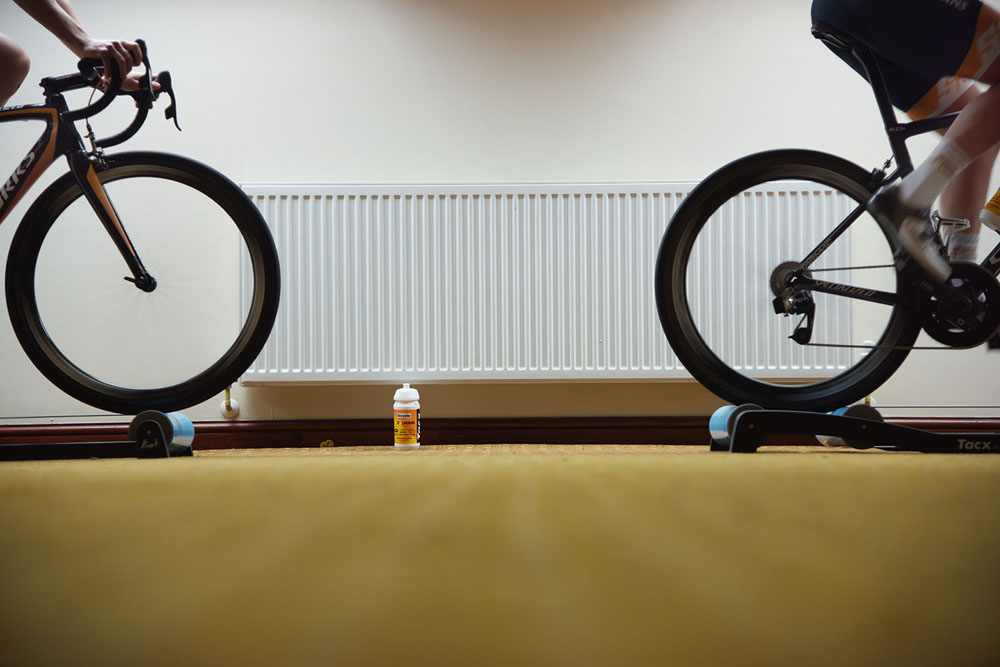 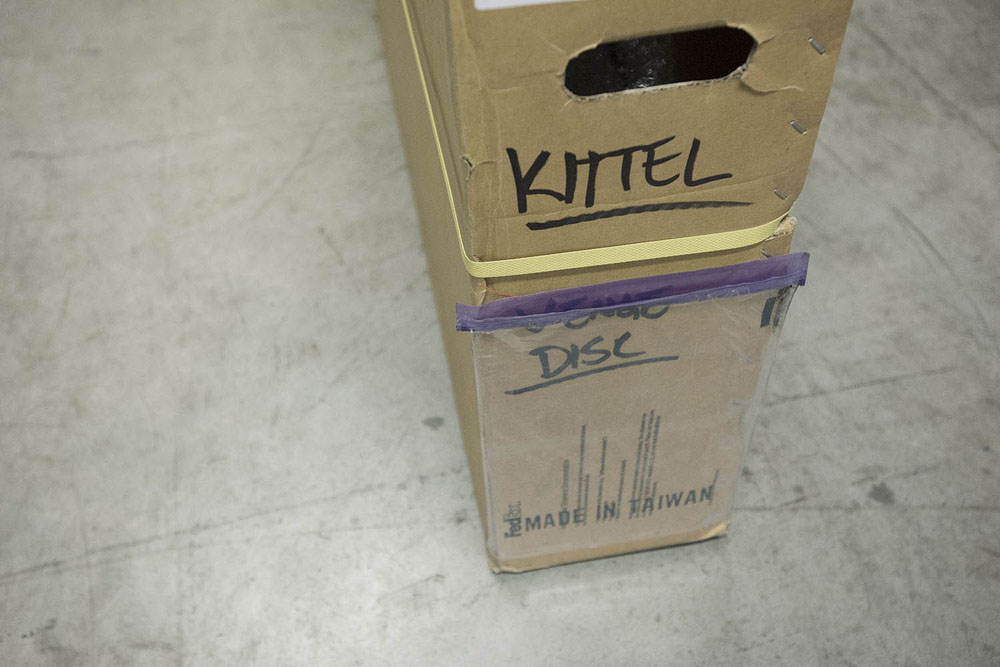 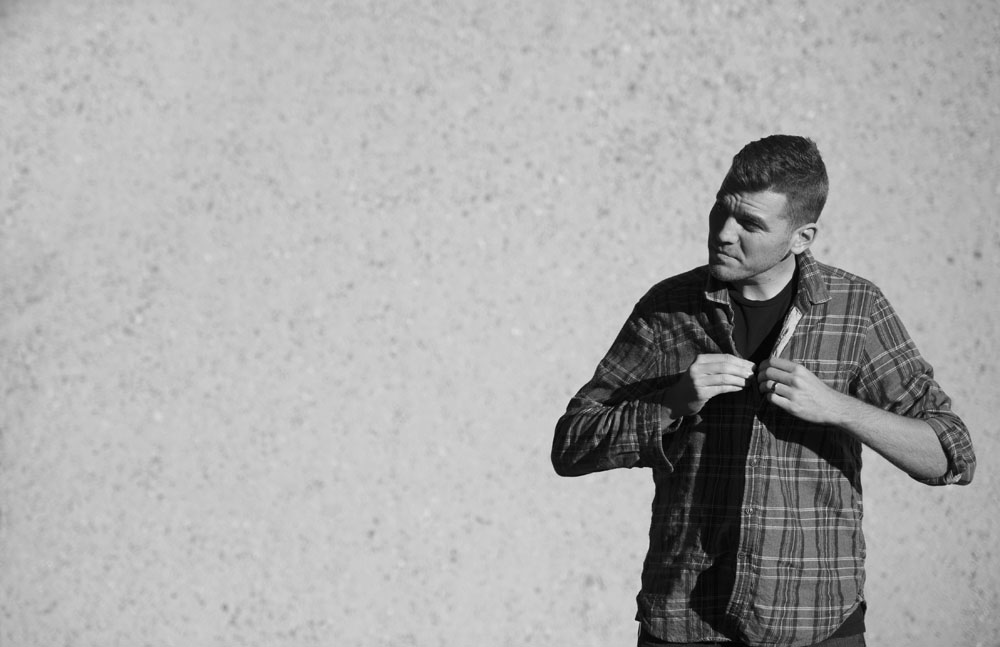 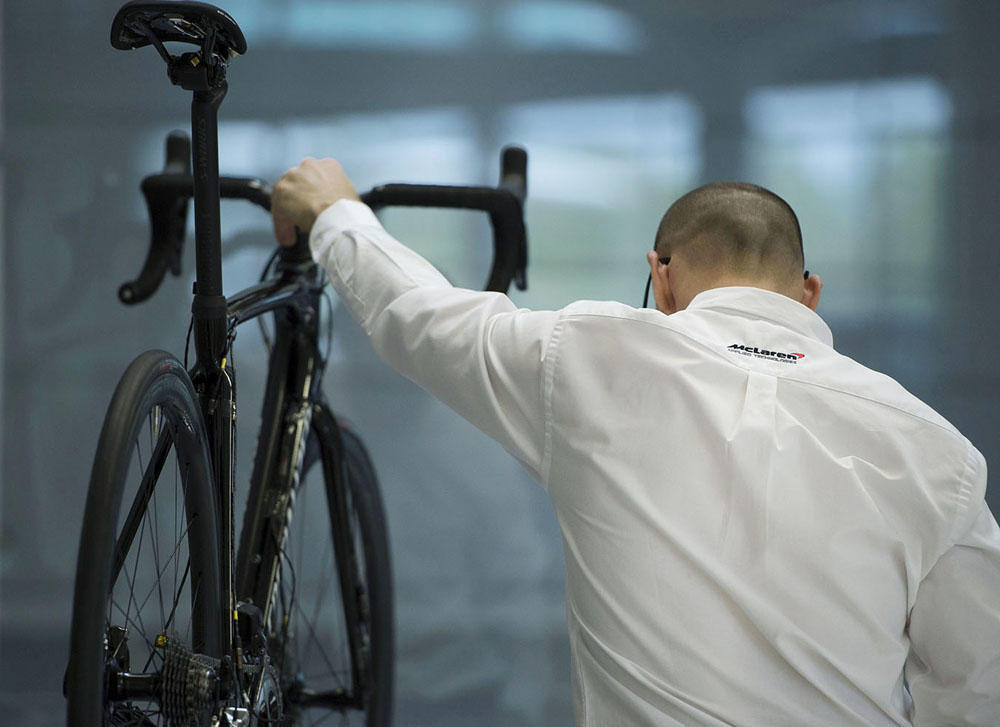 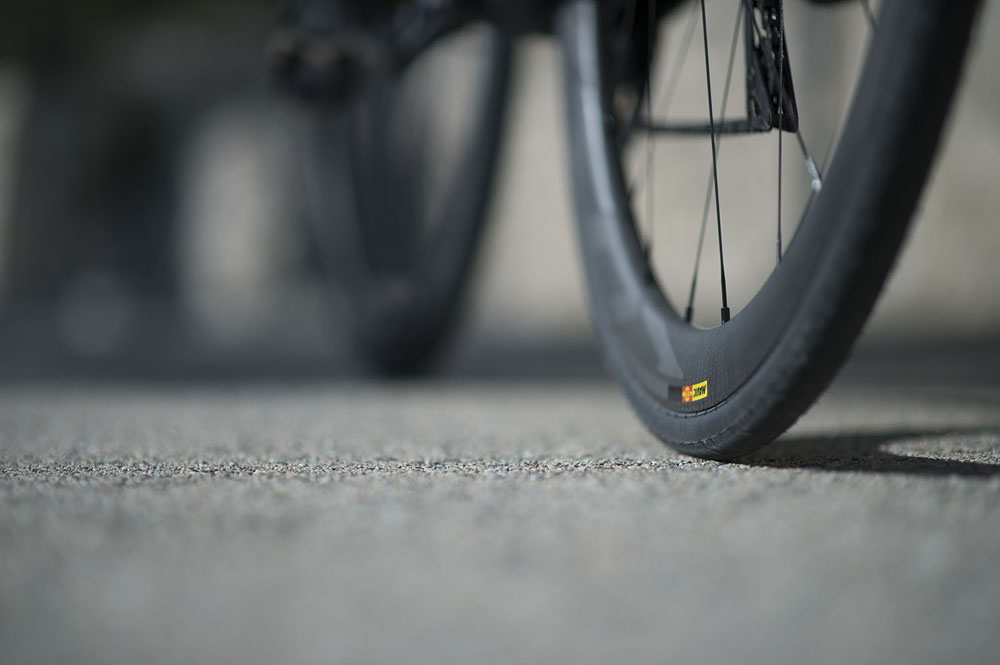