The hometown of my Mayor’s wife 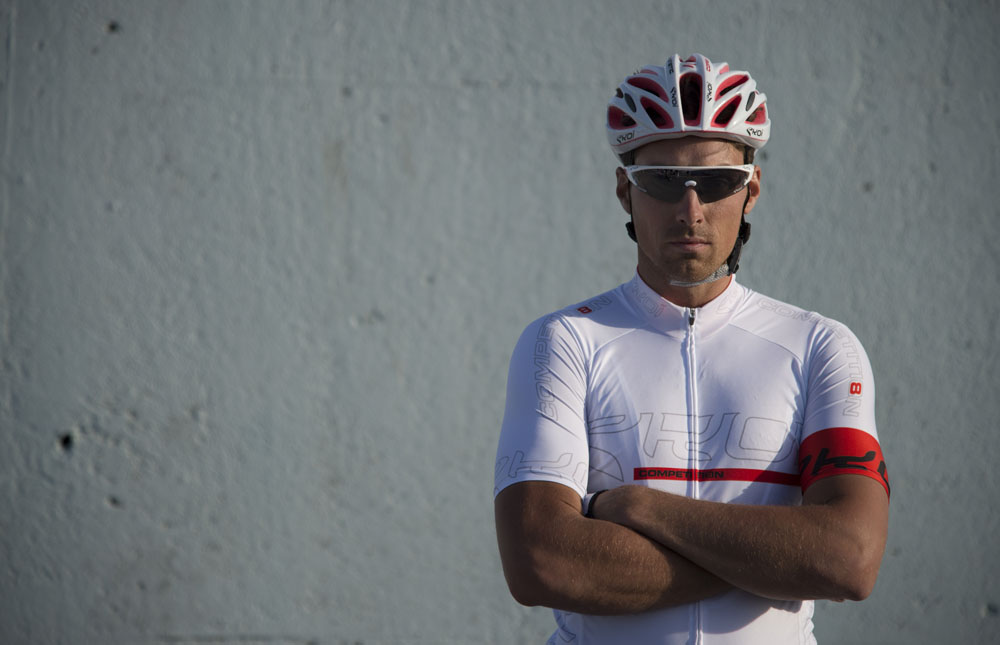 I’d driven past this part of the Cote d’Azur a few times without stopping. Then The Belgian made an appointment for us both and it appeared on my map. But it wasn’t new to my […] 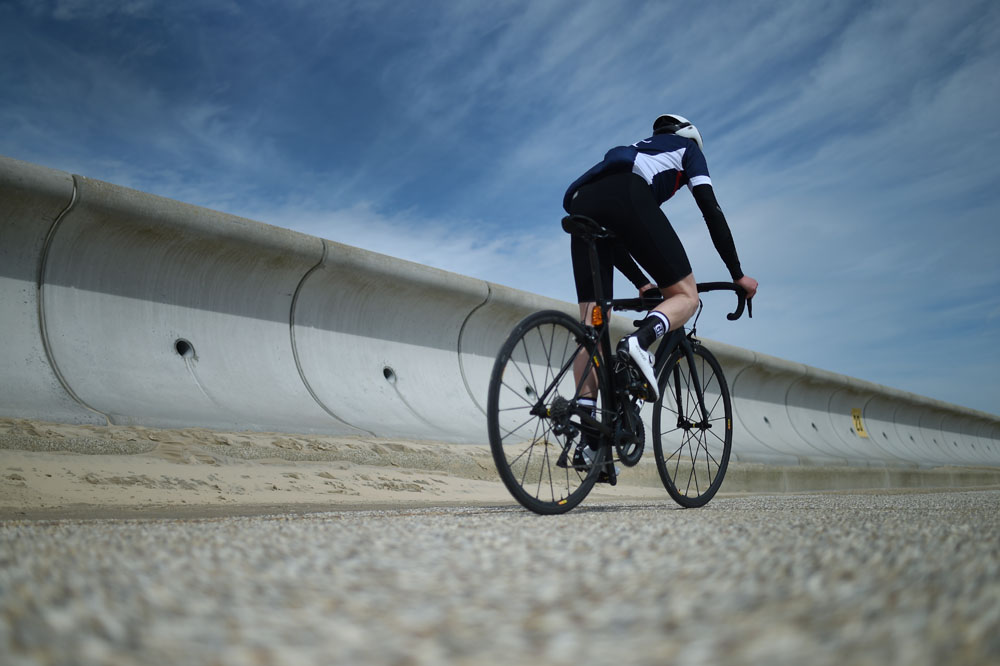 The call came and the plane left. France to Belgium, Belgium to England, then England back to France. Mostly with The Other Belgian. He was writing about visiting the UK for a day for a […] 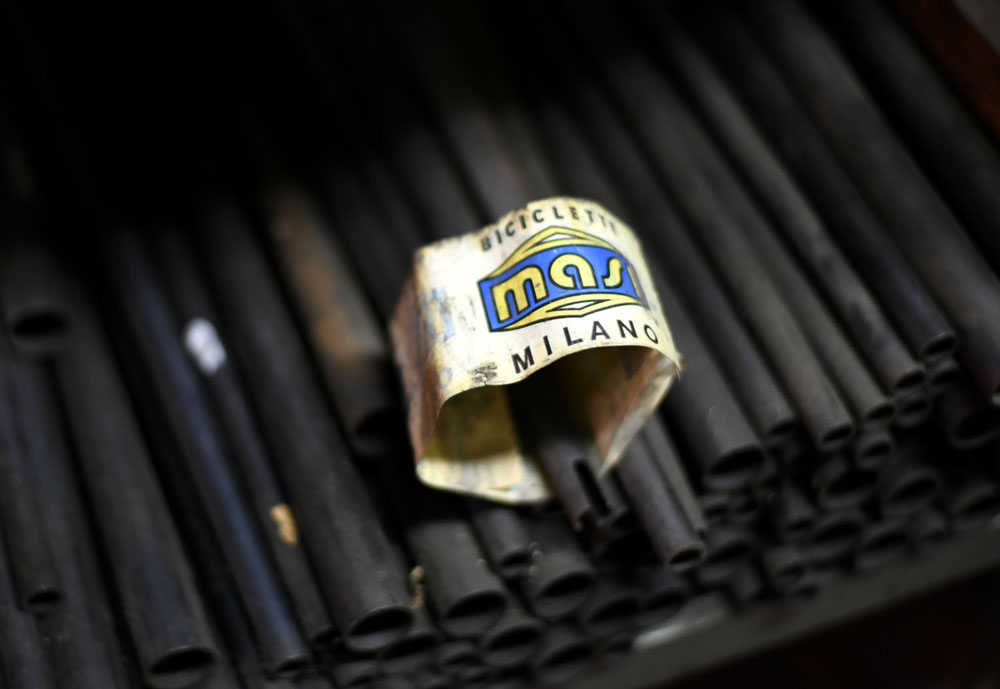 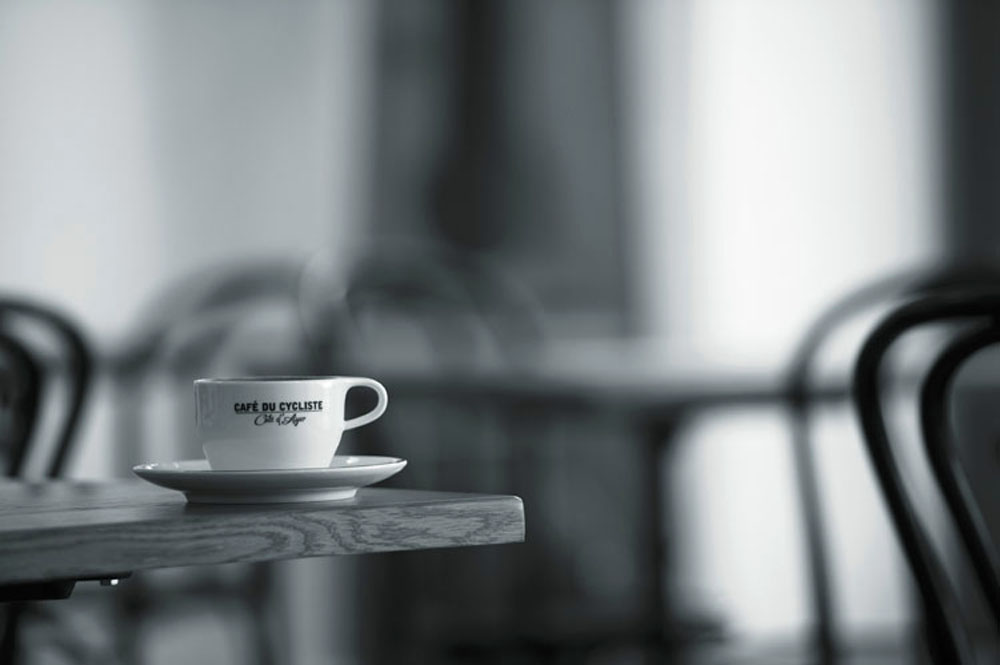 The Cote d’Azure is only about a 4 hour’s drive from the other end of my native southern France, but I seem to only visit the posh bit occasionally now and always with cameras. I […] 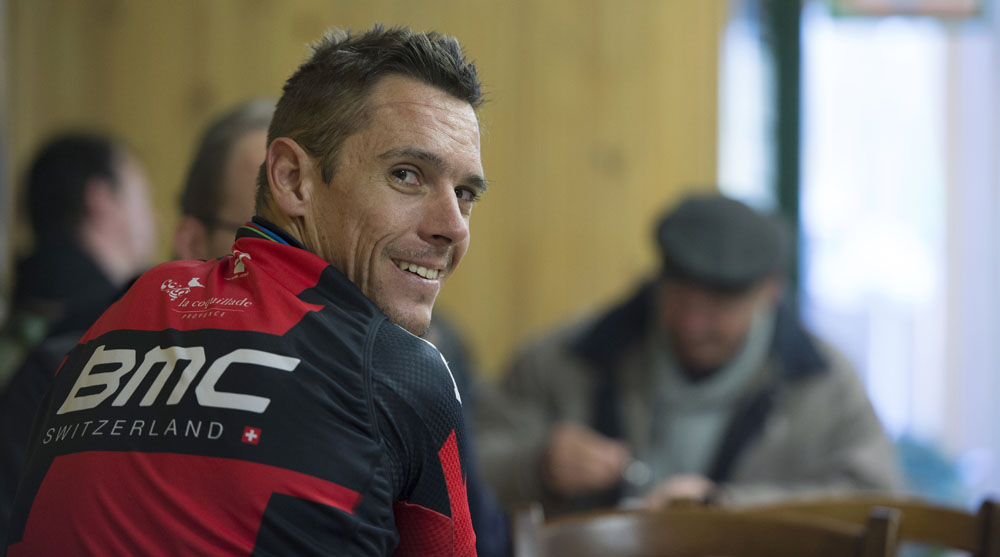